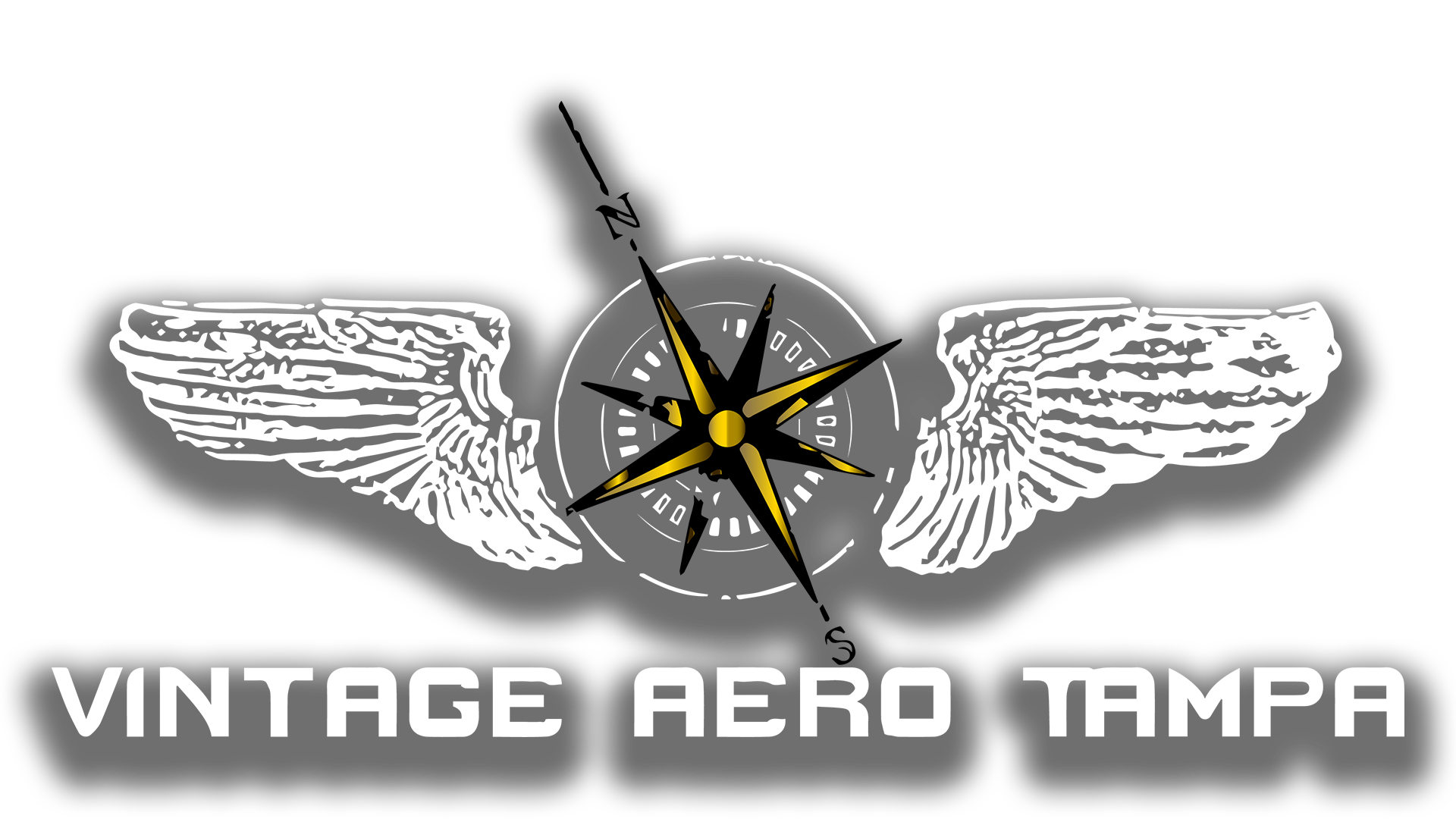 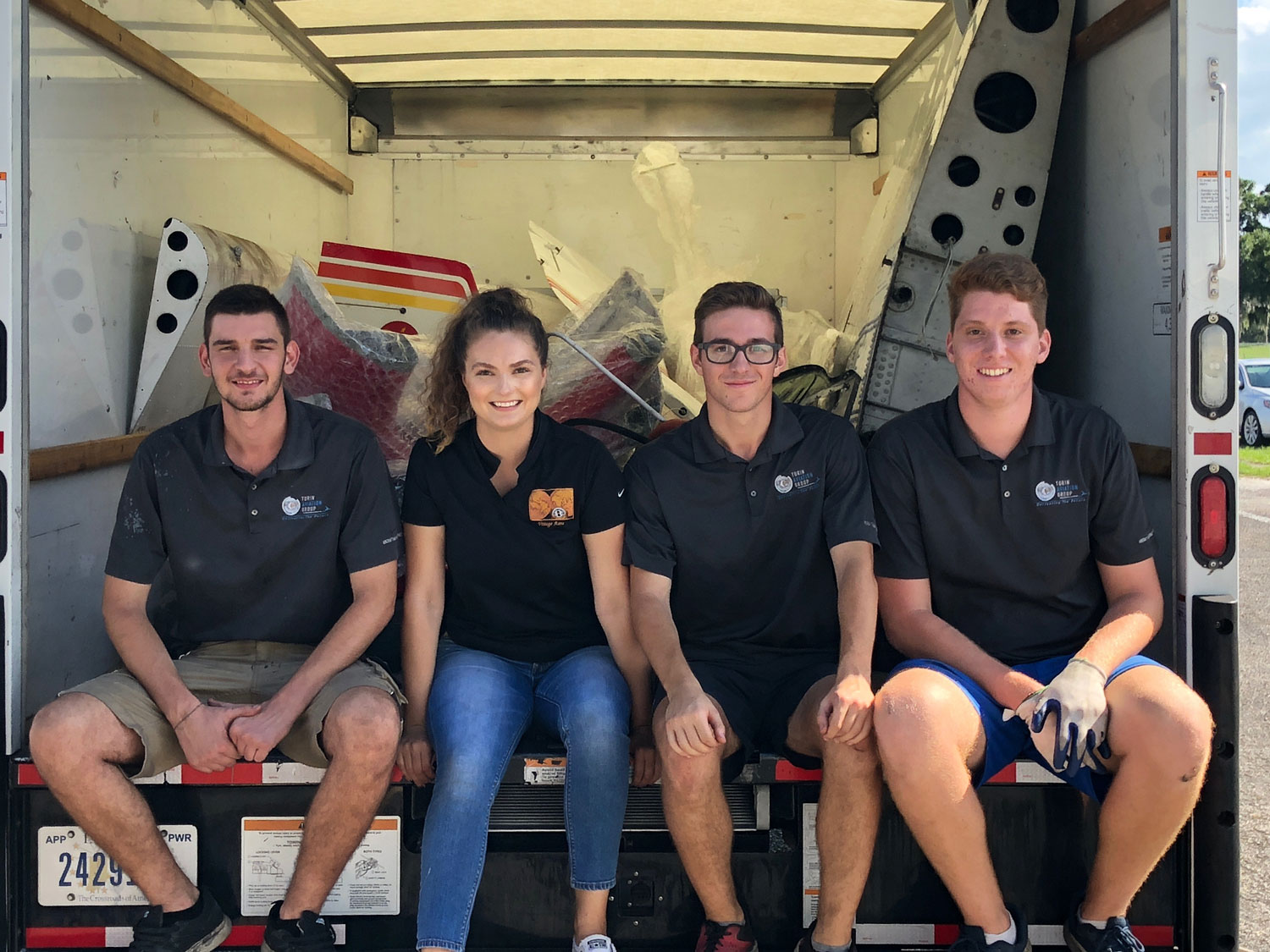 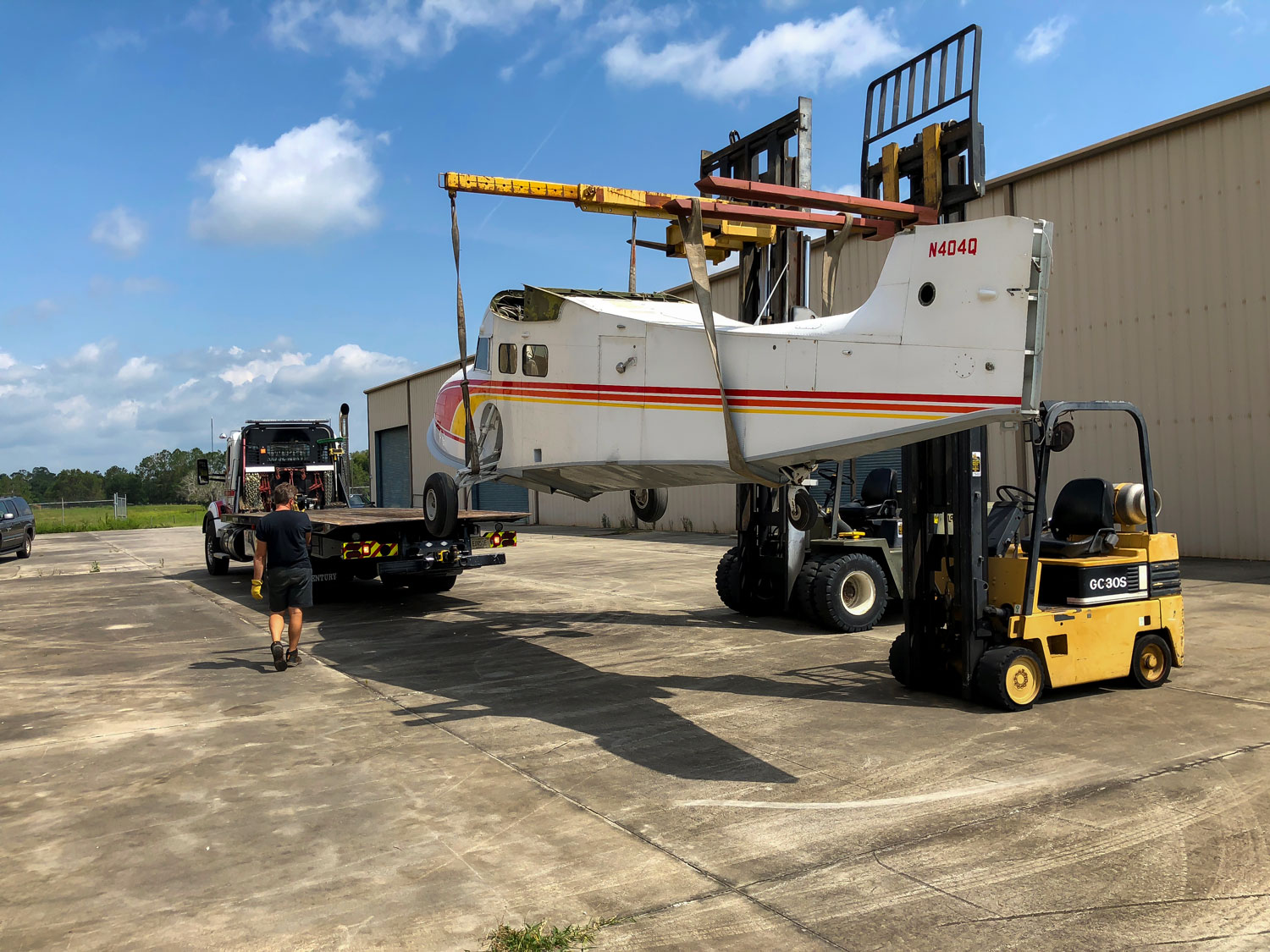 The Grumman G-44 Widgeon first flew in 1940 designed for the civilian aviation market. It’s the smaller “duckling” to the Grumman G-21 Goose that first flew in 1937 as a commuter aircraft for the businessmen of Long Island, NY. The Widgeon with its forty feet and top speed of 153mph, comfortably handled a crew of five. Soon though it was pressed into war duty by the Navy and US Coast Guard and the Royal Navy’s Fleet Air Arm in WWII. It served mostly as a coastal watcher looking for enemy submarines. Two hundred and seventy-six Widgeons were built, one hundred and seventy-six of those just for the military. It went out of production in 1955 with just a handful still in service today.

Vintage Aero is putting our expertise into bringing back to the skies one more Widgeon. This unique amphibious aircraft is a special version, the only one with Lycoming 670 radials. Arriving at Vintage Aero with its wings and center section removed, it will take the unique skills of our craftsman to bring this Widgeon back to airworthiness. 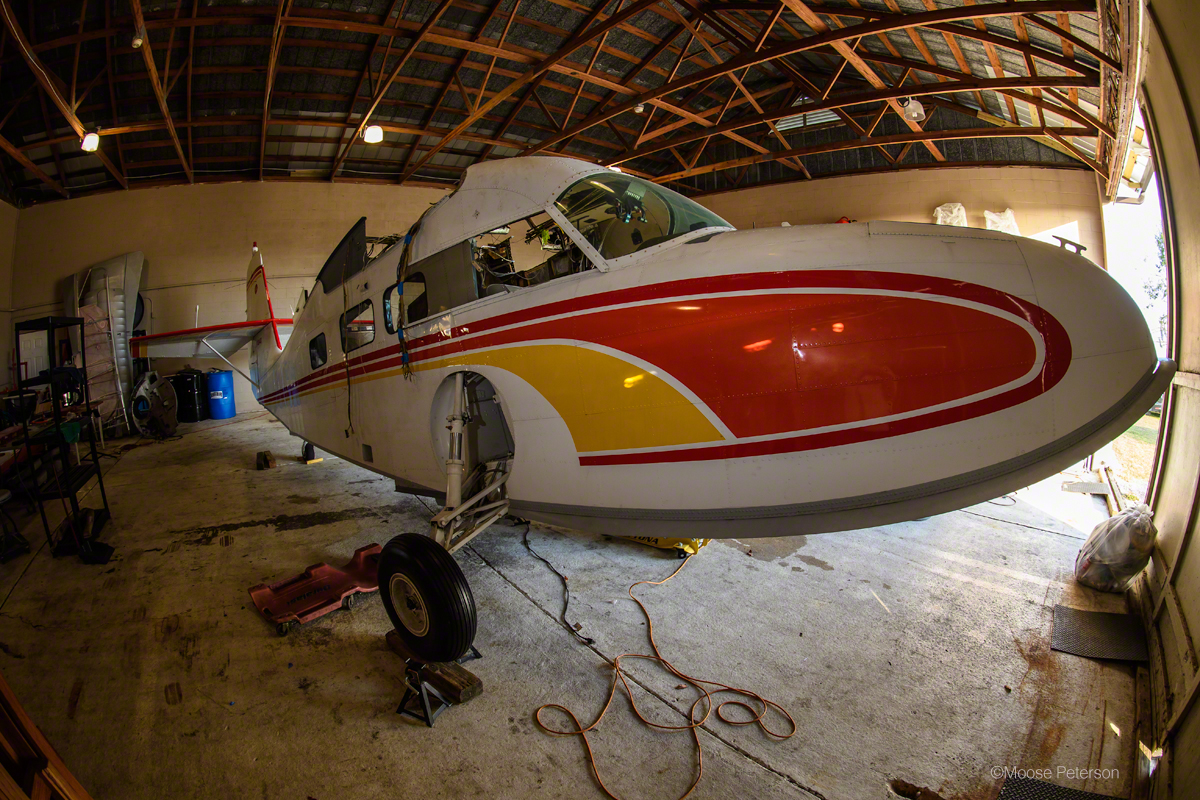 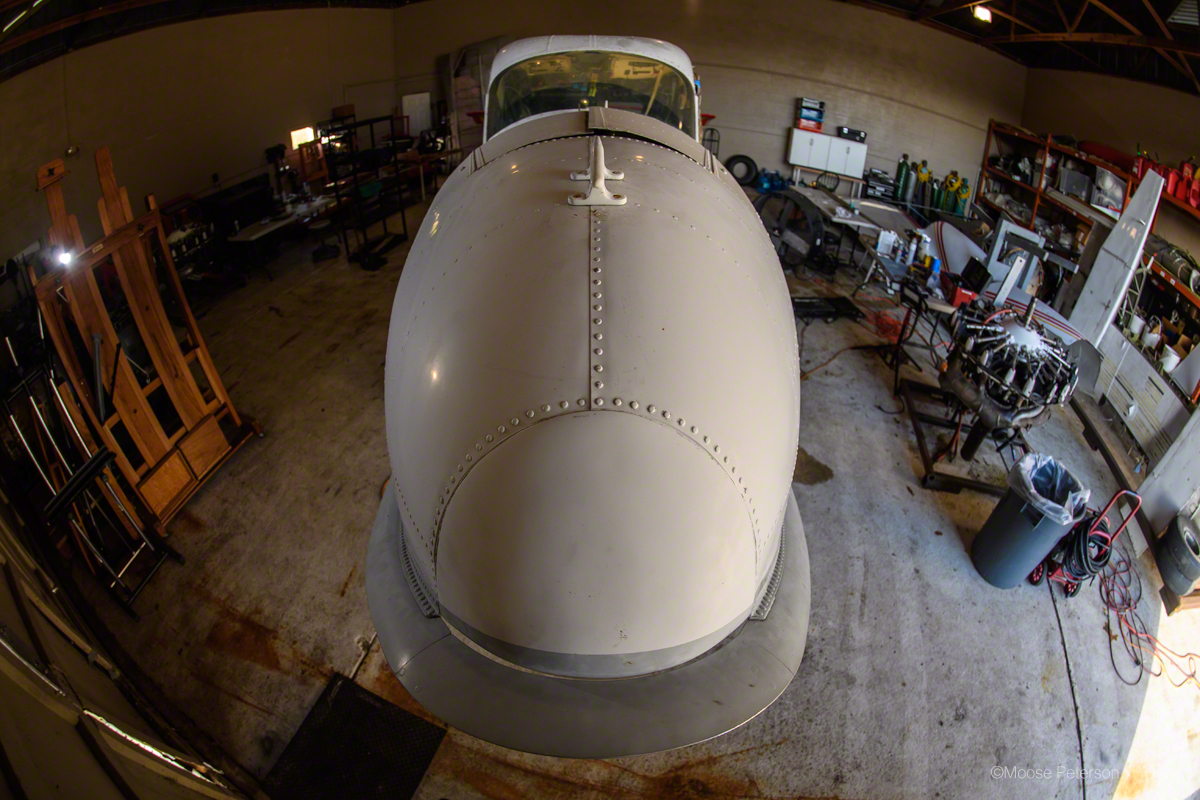